For the second time, the West Pomeranian Chemical Cluster “Green Chemistry” organized an economic mission for its members to Grodno, Belarus. The delegation representing the Cluster included members representing the West Pomeranian University of Technology in Szczecin and companies from the recycling and biotechnology industries. The co-organizer of the Mission on the Belarusian side was the House of Science and Technology in Grodno and the Grodno State University named after Janka Kupala.

Starting from 2017, the Belarusian economy has recorded GDP growth. It means the exit from a long-term recession, which is additionally confirmed by the positive dynamics in industrial production, low inflation and a relatively high level of foreign exchange reserves. Polish entrepreneurs show increasing interest in expanding to Eastern markets.

The agreement on cooperation between the West Pomeranian Chemical Cluster “Green Chemistry” and the House of Science and Technology in Grodno, signed in 2017, enables members of the cluster to use the “umbrella of security” and support from the Belarussian partners.

During the bilateral mission, there was a “Round Table” on which cooperation between the West Pomeranian University of Technology in Szczecin and the Grodno State University was discussed. As part of this meeting, Klaster also presented the possibilities of cooperation with Belarusian partners in the Biotechnological Open Platform of Innovation BIOPEN. There were also numerous networking meetings, where Polish entrepreneurs discussed with Belarusian companies representatives the possibilities of cooperation and participation in fairs in Belarus.

The Bilateral Mission to Grodno has been a great success and its continuation will be a meeting with Belarusian companies during the 10th Scientific and Economic Forum of Chemistry EXPO in September 2019 in Szczecin. 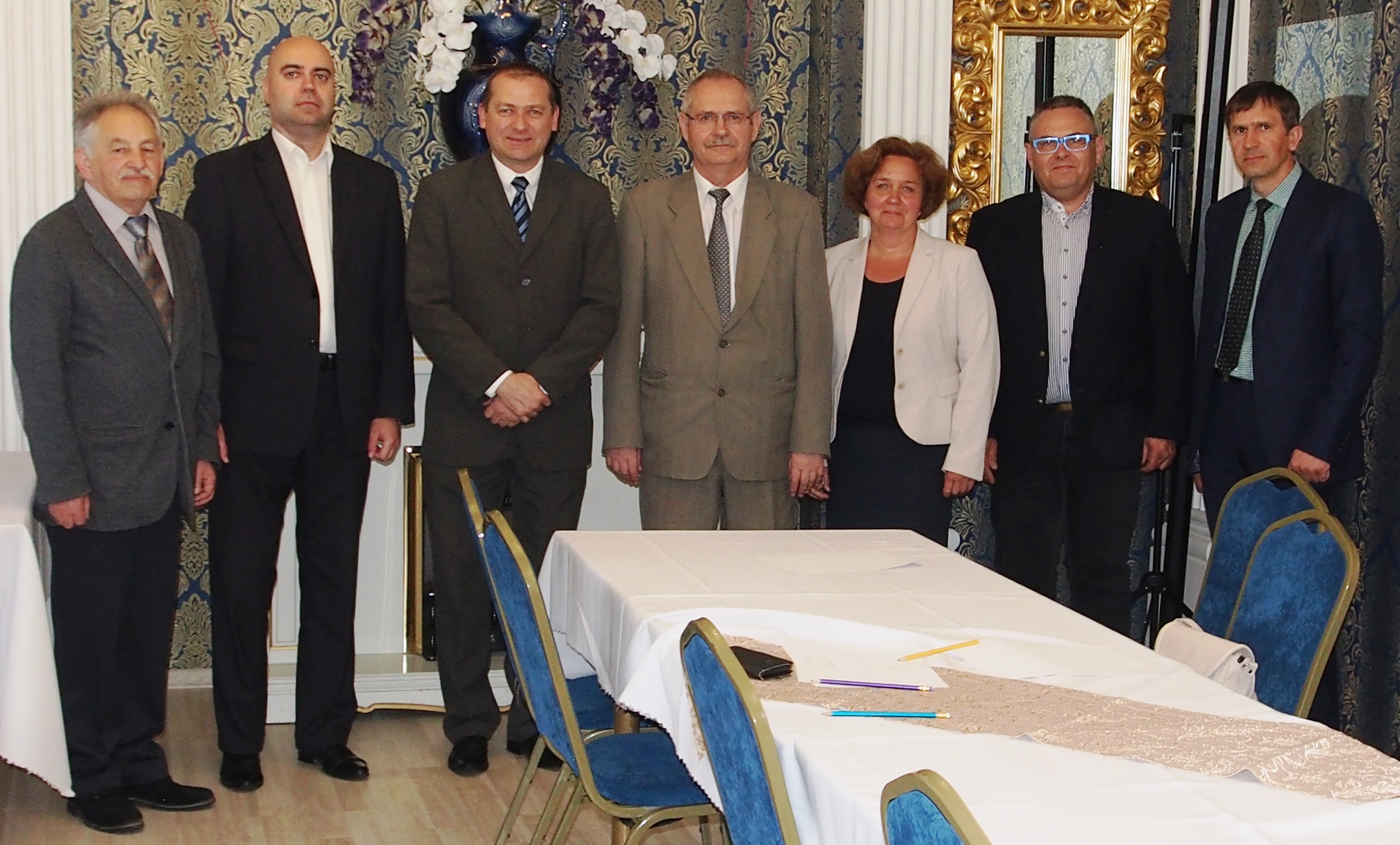 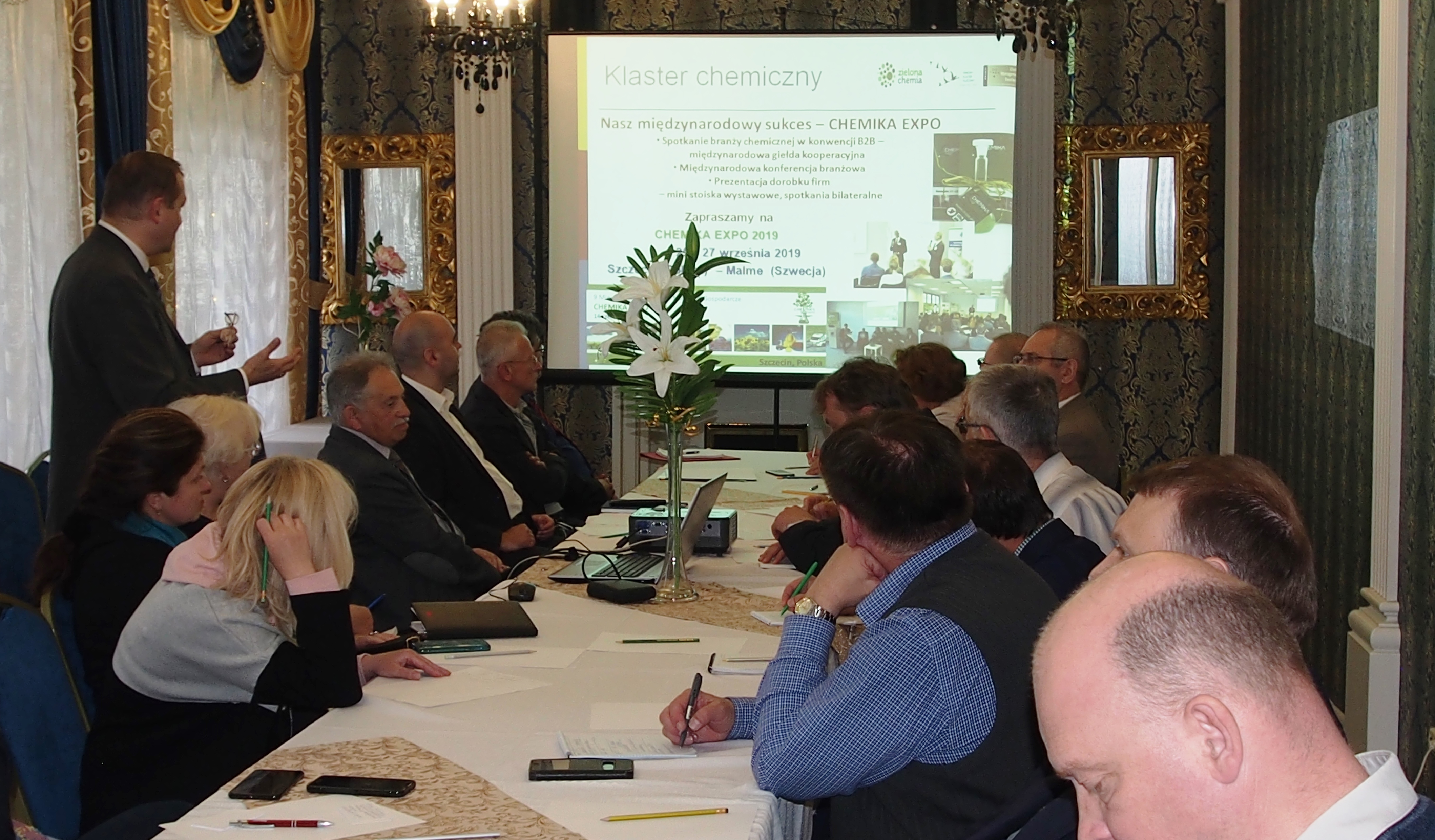